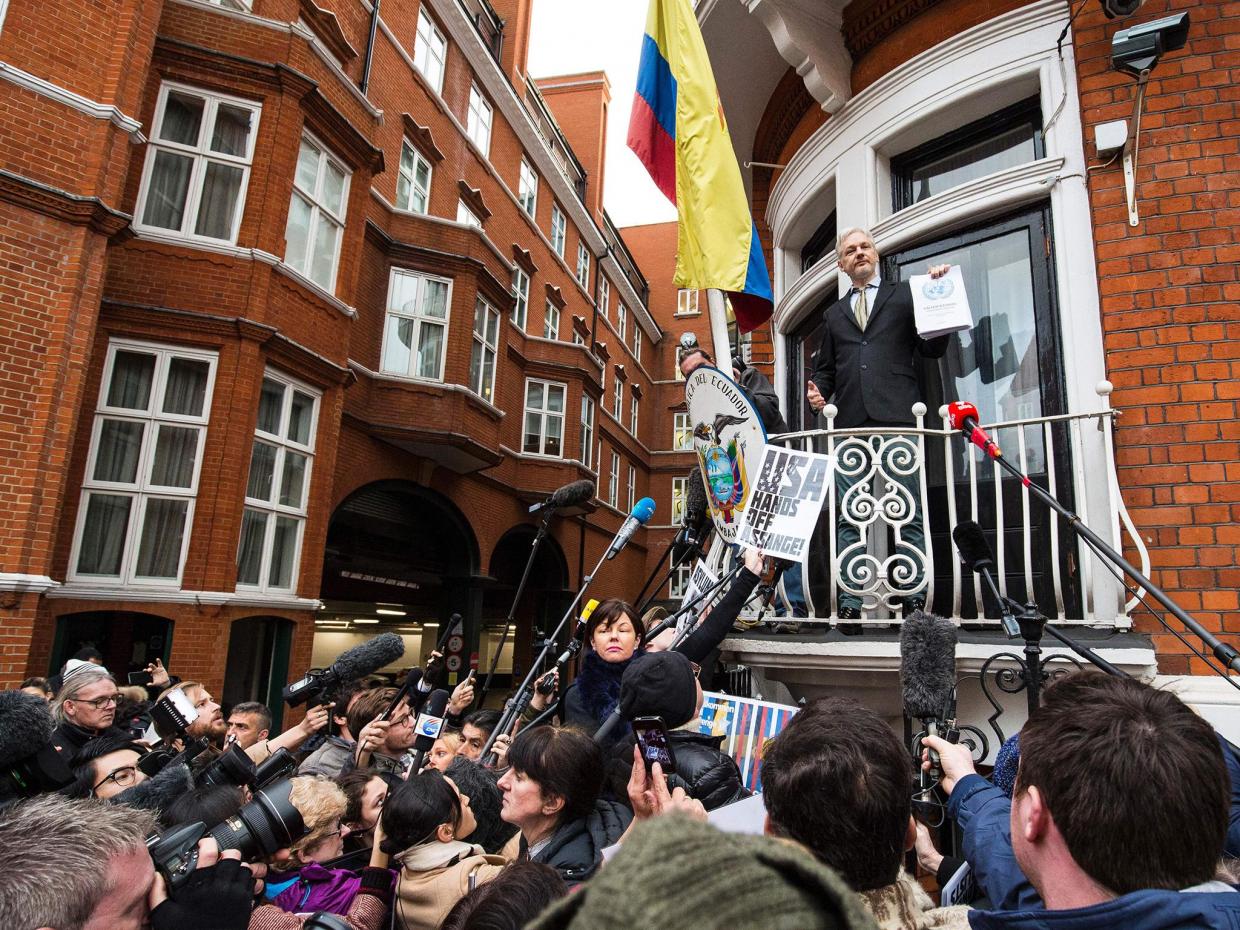 The below event is a very important one itself. Yet what makes it extremely important is the fact that Julian Assange, founder of Wikileaks being set to join the event online as a speaker.

As Independent reported about it below, just hours ago Wikileaks’ released full testimony of Julian Assange on the fake charges constructed on him, by the US and European ruling establishment:

Since there has not been any satisfactory information coming about Julian Assange’s conditions, as well as if the web site and social media accounts of Wikileaks are compromised or not, for more then a month, this appearance of today will be a relieve to many who worried for his health and the health of the Wikileaks.

The situation makes the tomorrow’s event an extremely informative and exciting one   now. In case there will be live streaming of the event, or any video records coming out from the event, we will share it and post links on social media. Viewers would have the chance to confirm about Assange’s health situation at least with thheir own eyes and ears in real time.

Here is the program of tomorrow’s event titled:

Technological Sovereignty and the Crisis of Capitalism

Welcome to the symposium of the Barcelona Initiative for Technological Sovereignty (BITS), a multidisciplinary effort to analyze and shape a technological agenda rooted in the ideals of democracy, solidarity, and autonomy.

Hosted by the City of Barcelona and bringing together leading thinkers about technology, cities, and geopolitics, BITS is a strategic partnership between Hans Crescent Symposium London, the Internet Interdisciplinary Institute (IN3/UOC), the Institute of Government and Public Policy (IGOP/UAB), and a network of social movement activists and academics. It originates from the partners’ shared interest in developing a strategic vision of using advanced information technologies to benefit an alternative political, social, and economic agenda.

BITS will stimulate a global debate about the changing meanings of sovereignty and explore the ways in which various types of sovereignty – of citizens, cities, nation states, and regions – can still be maintained in today’s highly technological global conditions. With a strong focus on the political effects of technological change, BITS will explore how the rise of Technology platforms and the data extractivism they enable is transforming governments, labor, ownership, and access to the basics of life such as water, food, housing, and energy. This task is particularly important as the current political and economic regime reformulates itself around the rhetorical and practical kernel of digital technology, with a new mighty alliance between technology firms, global finance, and the military-industrial complex.

BITS’ initiatives include workshops, Symposiums, a series of monthly lectures and workshops linking researchers, grassroots, and public officials starting in 2017, and a Summer School in July 2017. Regular content will be produced and shared, including research briefings and news digests pertaining to the questions addressed by the initiative.

BITS seminars, work streams, and research lines are geared towards “what’s to be done?” sort of questions. Its members and audience include prominent academics, journalists, researchers, social movement activists, campaigners, entrepreneurs, and public officials from municipal and national governments in attendance. Thus, while BITS raises awareness and stimulates robust theoretical discussions, it also brings in and encourages concrete examples and suggestions for specific policy interventions in the political context.

Session 1: The Geopolitics of Technology
Keynote: Dan Schiller, Emeritus Professor and Historian of Information and Communications, University of Illinois

Annette Muehlberg, Ver.di
Philipp Staab, Institute for the History and Future of Work