While we’re often told that the past holds lessons for how to approach the present, we rarely look to older technologies for inspiration. Rarer still is it to suggest that the historical experiences of less industrialized nations may have something to teach us about the technological problems of today — let alone that a decades-old socialist project might offer ways to think about technologies touted by Silicon Valley capitalists.

Yet a computing system built in socialist Chile in the 1970s — Project Cybersyn — offers inspiration on how we should be thinking about technology and data today.

Project Cybersyn was a bold technological project tied to a bold political project. It emerged in the context of Chile’s peaceful road to socialism: Salvador Allende had won the Chilean presidency in 1970 with a promise to build a fundamentally different society. His political program would make Chile a democratic socialist state, with respect for the country’s constitution and individual freedoms.

Giving the state control of Chile’s most important industries constituted a central plank of Allende’s platform, but created management difficulties. The government had limited experience in this area. Yet by the end of 1971, it had taken control of more than one hundred and fifty enterprises, among them twelve of the twenty largest companies in Chile.

via The Cybersyn Revolution | Jacobin.

After its launch yesterday, on 1 May 2015, we are happy to announce that the Networked Labour University (ProletKult 2.0) and its sister projects; co-operations research unit NetworkedLabour.net (http://www.networkedlabour.net/), Global Networked Labour Union (https://gnunion.wordpress.com/), and Social Network Unionism Project (http://www.snuproject.wordpress.com/) are accepting donations in Faircoin to following wallet address: fSUf2gJmo4G2nr7AwbjWFyXMjDgA5D4o9g

Together we build a Commons Humanity

Global Networked Labour Union seeks your broadest support for the network of emancipatory projects we have been building in collaboration with others. You can give us an hand in any way that you could. Most preferably by joining your labour, heart and mind with us, so that we would walk together towards a commons humanity in dignity, overcoming all kinds of alienation in and between peoples and societies.

In case you like to support our work financially, the amount you
donate will be used to cover the project related costs. Amount over
due will be shared with and donated to sister communities that are
developing similar projects like ours and working for all of us by
commoning the humanity.

Hackers, makers, workers, farmers, designers, squatters, and all communities GNUnite in stitching One Big Mesh Network for the Emancipation of Labour and the Commons 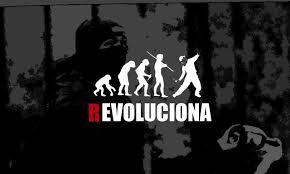 What brought humanity to this point is not a secret and also made clear by many thinkers, intellectuals, and activists. The above mentioned article by Gill is only one of the public records. It is very clear however where we have to drive history as the humanity, the third option: Transnational revolutions. Again, following Gramsci and Gill, we can think of the realisation of the transnational revolutions in relation to the ‘Prince’. For his time Gramsci thought of it as the collective subjectivity which will give the moral leadership to a wider counter-hegemonic historic bloc, and shape the form and content of the communist revolution in a national context. And it was the communist part of the working class. Gill referred to the anti- and alter-globalisation movement. END_OF_DOCUMENT_TOKEN_TO_BE_REPLACED

Preparatory and test call for planning the ‘Organizing digital labour & digital labour organizing’ workshop. The actual workshop is being planned to take place in Berlin between 23-25 May 2014, during  Labour Start‘s 5. Global Solidarity Conference.

To open up the preparation process for the workshop as wide as possible and to allow those interested online participants to test and practice with the online system we will be using, we will be making several test conference calls in coming days. The first call will take place on Wednesday 14 May, between 10.00 am and 15.00 pm [UK time], so wider global participation will be possible during the day.

The draft description of the workshop, which we be taken as the starting point, can be found at ‘Union Upgrading’ Group Wiki created on Organizing Network -which we will be testing and using to document the workshop and the preperation, and to take the minutes. If you like to participate the preparatory call, and the workshop itself please add your name, affiliation, contact information, and any ideas or suggestion of yours on the wiki and click on ‘Save’. In order to be able to use all the functions of the Organizing Network, for instance the wiki, you will need to register first. Please read the user guide for the ON here.

The test call is open to all unionists, labour organizers, social justice activists, free information and knowledge [h]activists, researchers who are interested in and experienced on the topic. The call is especially set up for those who wish to actively collaborate in the preparation of the content of the workshop, and who needs to practice with the digital tools we will be using.

END_OF_DOCUMENT_TOKEN_TO_BE_REPLACED 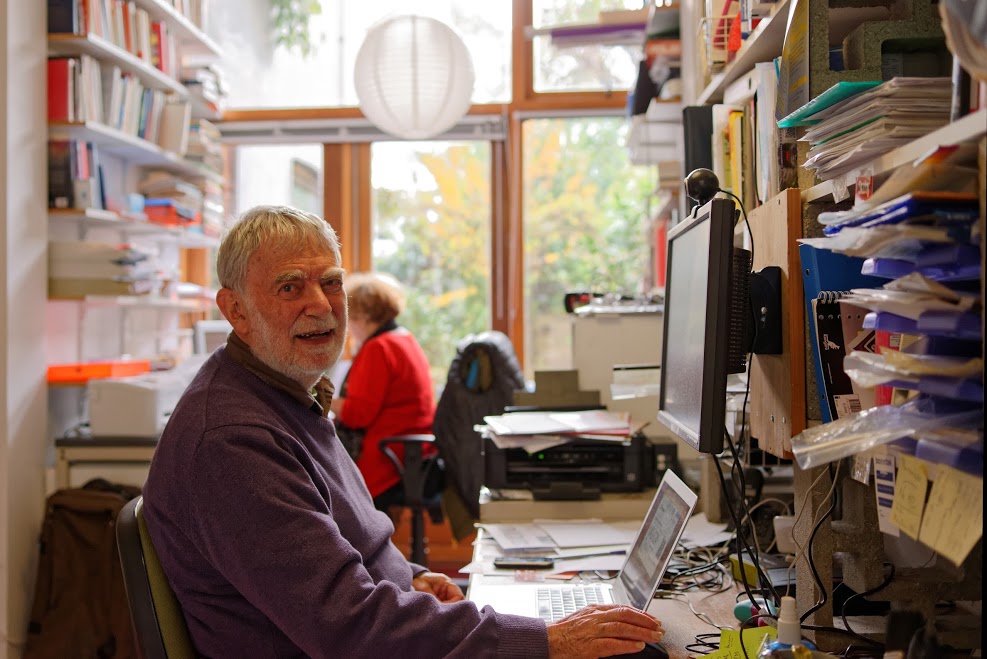